Trump's Team of Evils - So Far

Team Of Evils: Jeff Sessions Was Too Racist To Be A Federal Judge, But He Could Be Your Next Attorney General!

Doktor Zoom -
189
Yes, that election happened. And here's your proof that it's not just a bad dream.

www.politico.com/.../story/.../how-mike-flynn-became-americas-angriest-general-21436...
During the ceremony, Flynn would be extolled by Admiral Mike Rogers, the director of the National Security Agency, as “the best intelligence ...

"Darkness is good," Bannon told The Hollywood Reporter’s Michael Wolff in a rare interview. "Dick Cheney. Darth Vader. Satan. That's power. It only helps us when they get it wrong. When they’re blind to who we are and what we’re doing.”

No we're not. We know exactly what you're doing.

“Shipyards, ironworks, get them all jacked up. We're just going to throw it up against the wall and see if it sticks. It will be as exciting as the 1930s, greater than the Reagan revolution — conservatives, plus populists, in an economic nationalist movement,” he said.

We are not going to let you! 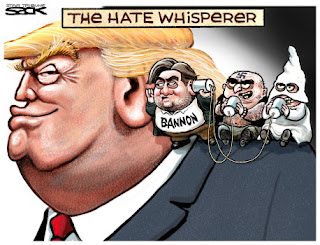 Published on Nov 17, 2016
Senator Elizabeth Warren delivered a floor speech on November 17, 2016 about how President-Elect Donald Trump is already breaking his promise to the American people that he would "drain the swamp" in Washington, DC.

“I see you walking out but I hope you will hear us. Nothing to boo here, we’re all sharing a story of love. We welcome you, and we truly thank you for joining us here at Hamilton: An American Musical — we really do. We are the diverse America who are alarmed and anxious that your new administration will not protect us, our planet, our children, our parents, or defend us and uphold our inalienable rights, sir. But we truly hope this show has inspired you to uphold our American values, and work on behalf of all of us.”
“We truly thank you for sharing this show, this wonderful American story told by a diverse group of men and women of different colors, creeds, and orientations.”

"Again, I don’t settle cases. I don’t do it because that’s why I don’t get sued very often, because I don’t settle, unlike a lot of other people. We have a situation where we will win in court,”
Lyin Donny Trump 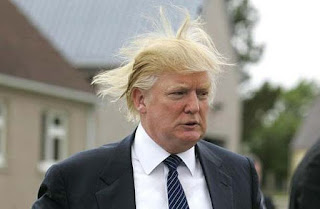 ABC News - ‎13 hours ago‎
Attorneys for President-elect Donald Trump have settled all three fraud civil lawsuits against the now-defunct Trump University for $25 million and no admission of wrongdoing, according to attorneys on both sides. New York Attorney General Eric ...

Washington Post - ‎10 hours ago‎
President-elect Donald Trump, who has repeatedly bragged that he never settles lawsuits despite a long history of doing so, has agreed to a $25 million settlement to end the fraud cases pending against his defunct real estate seminar program, Trump ...

A Trump University Settlement Is the Ultimate Con

When you think you're the "Good Guys" 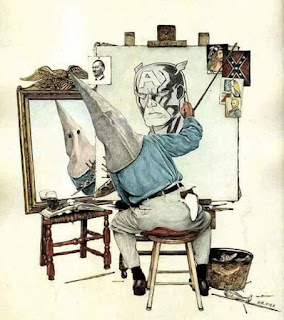