‘It’s Like a Powder Keg That’s Going to Explode’

Two longtime ethics experts argue Trump’s business conflicts are so big it should affect how the Electoral College votes.
By Darren Samuelsohn
December 11, 2016

Norm Eisen has become an unlikely media darling. Since Donald Trump’s victory on Nov. 8 opened a debate about how the president-elect would keep his vast business interests separate from his new public obligations, Eisen has emerged as one of the two most prominent government ethicists calling for Trump to take drastic action to avoid scandal or worse. Eisen, the former top Obama White House ethics lawyer, has been cited more than 1,000 times in news stories, explaining the intricacies of the “emoluments clause” to journalists many of whom hadn’t heard the words a month ago. With Richard Painter, who held the same job under President George W. Bush, Eisen has taken control of a leading government watchdog group that’s staffing up to hound Trump’s administration for conflicts of interest they say are unprecedented for the occupant of the Oval Office. A video produced by the liberal advocacy group MoveOn.org of Eisen and Painter talking about a potentially obscure constitutional violation notched more than 2.5 million views in its first week.
“It’s unreal. It’s like a full-employment plan for government ethicists, for White House ethicists,” Eisen told me Monday as he dashed between interviews with U.S. and international journalists lining up to ask him about Trump’s complicated financial arrangements. “Fortunately, there’s basically only a handful of us. There’s really only two.”
Full Story 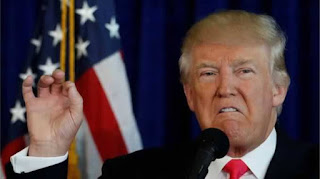 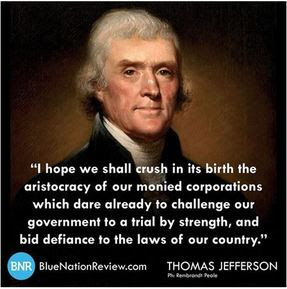 MCCONNELL THE WEASEL: ‘Presented With An Attack On The Sanctity Of His Own Country’s Democracy By A Hostile Foreign Power, His Overriding Concern Was Party Over Country’.

Trump, McConnell, Putin, and the Triumph of the Will to Power


Of the many things that resulted in Donald Trump’s election, from Hillary Clinton’s own errors to James Comey’s extraordinary insinuations against her in the contest’s final stages, Russian hacking played a meaningful enough role to tilt a razor-tight contest. Russia successfully riled up Bernie Sanders die-hards against the Democratic Party by leaking minor intrigue that fueled their suspicions, aggravating a Clinton liability with young voters that never healed. They also dribbled out enough emails in the succeeding months to keep stories using the word “emails” in the lead of Hillary Clinton news, adding more smoke to the haze of scandal that permeated coverage of her campaign.
We now know with near-certainty that Russia did this with the goal of electing Trump president. During the campaign, this reality was not quite certain enough to be reported as fact. Trump, of course, insisted there was no evidence Russia even had a hand in the attacks, let alone with the goal of helping him. (It “could be somebody sitting on their bed that weighs 400 pounds.”) Elements of the left decried suspicions of Russia’s role as “neo-McCarthyism.” The Nation editorialized, “﻿ liberal-media elites have joined with the Clinton campaign in promoting the narrative of a devious Russian cyber-attack.” Full Story 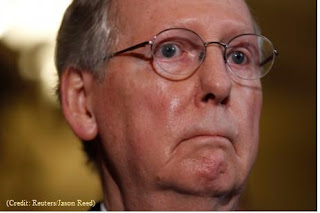 White Nationalist Opens Up to The Young Turks

Have a good stiff drink ready.

TYT's Eric Byler (http://www.Twitter.com/EricByler) spoke at length to White Nationalist (Alt-Right) Activist, Nathan Damigo at conference hosted by the National Policy Institute at the Ronald Reagan Building in Washington DC. Organizers asked that the faces of conference attendees be blurred to protect their privacy. 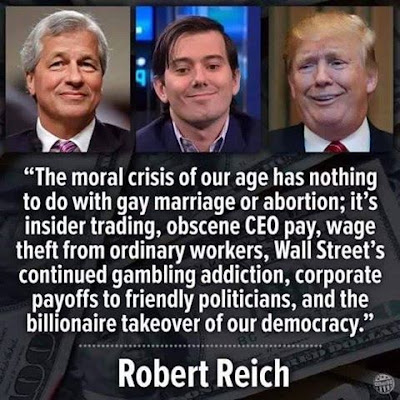 Intel world struggles to crack the code of an untrusting Trump

How do you brief a president who refuses to believe what you tell him?
By Nahal Toosi and Darren Samuelsohn

Donald Trump's insult-laced dismissal of reports that the CIA believes Russia hacked the 2016 election to help him is rattling a spy community already puzzled over how to gain the ear and trust of the incoming president.
Some fear that Trump's highly public rebukes of the U.S. intelligence apparatus will undermine morale in the spy agencies, politicize their work, and damage their standing in a world filled with adversaries. After all, if the U.S. president doesn't believe his own intelligence officials, why should anyone else?
Full Story 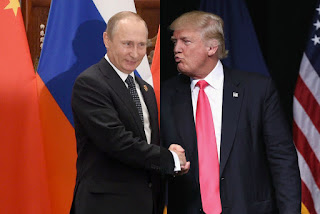 The Russians hacked the Republicans as well. Leaving questions about blackmail and since Trump never released his taxes we can't be sure of his or his swamp dwellers financial lies to Russia.

How Russian Hackers Can Blackmail Donald Trump—and the GOP